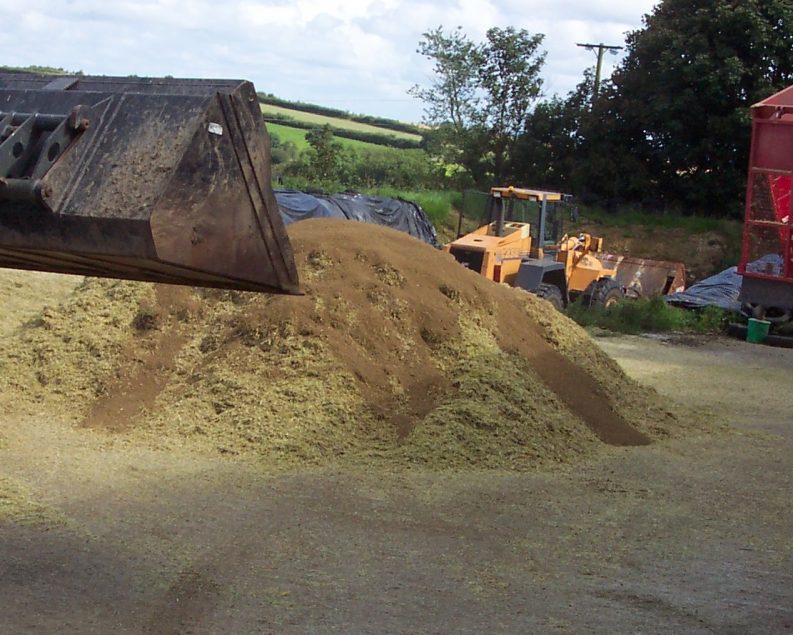 In Ruminant nutrition, because of the fact we are dealing with a microbial population in the Rumen, the animal is able to digest a different range of Proteins and transform them into different Proteins and derived products. The Rumen Microbes can even can make proteins from non-organic forms of Nitrogen like Ammonium and Urea, which is found in herbage, and sometimes are supplemented in the diet, usually with Carbohydrate (sugar) sources as in Molasses, or Cereals. 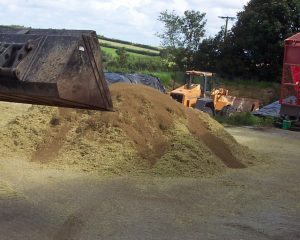 Types of proteins: Due to the ability of the rumen to manufacture and transform protein, in experiments, type of protein had very limited effect on production. In a long running Experiment at ADAS Bridgets (UK) feeding 4 Kgs of Extracted Rapeseed per cow/day had no significant difference compared to feeding Soya and Maize Gluten in 2000-2001 run experiment. In a similar Experiment feeding Sheep in a commercial situation in 2014-15 the feeding of Soya, Extracted Rapeseed on Wheat Distillers Grain to sheep had no significant difference on Body Condition at lambing, Average Birthweight and subsequent 8 week Lamb Weight. 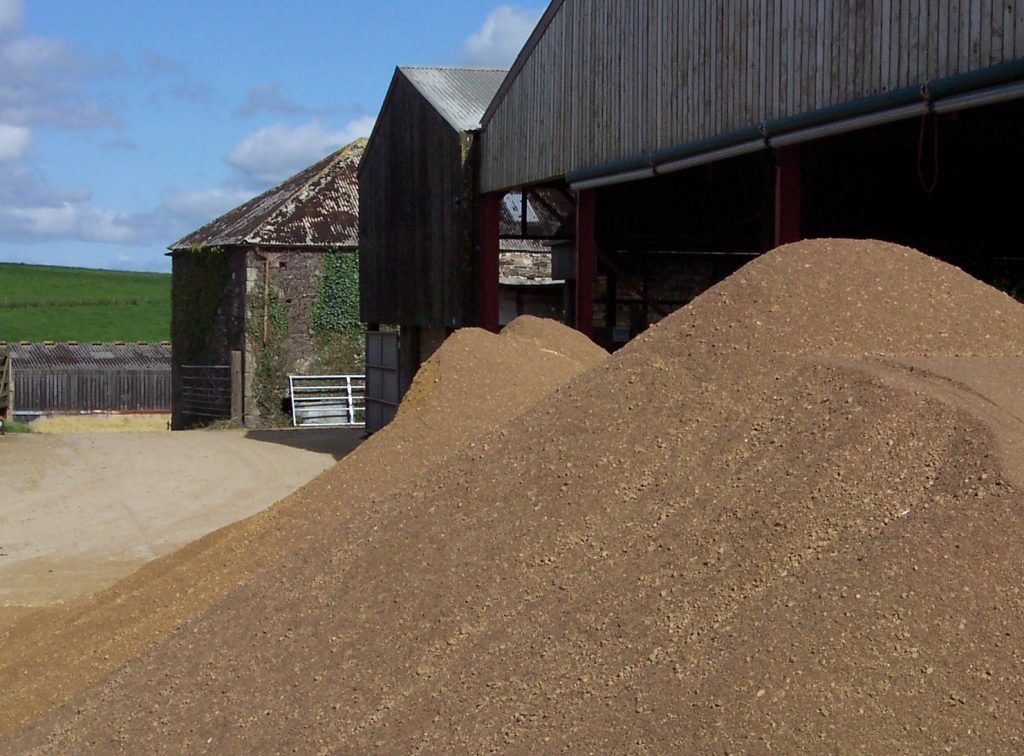 Rapeseed ready for inclusion with Maize

With Current Prices of Soya having doubled if not trebled from its low of £130/t to £320/t+ over the last 28 years. Soya now is nearly absent as a feed on most Ruminant Livestock farms, we can be assured we have a good home-grown replacement in Rapeseed Expeller and Cereal based Distiller feeds. However as per usual some farmers take longer to adapt than the animals. 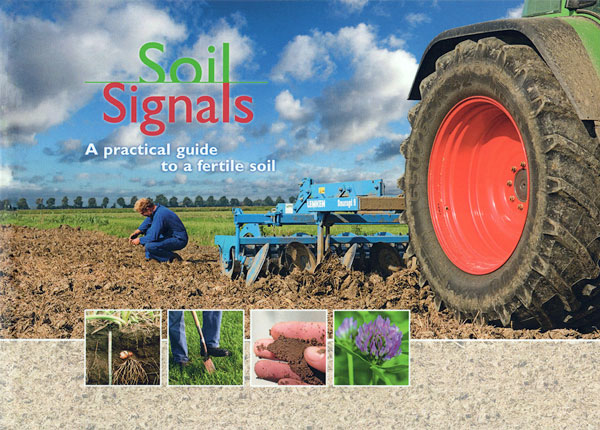 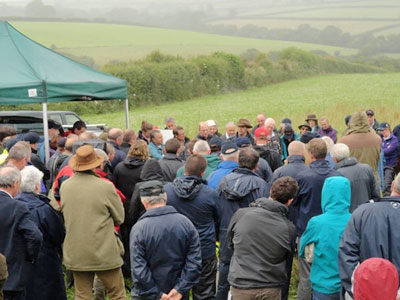